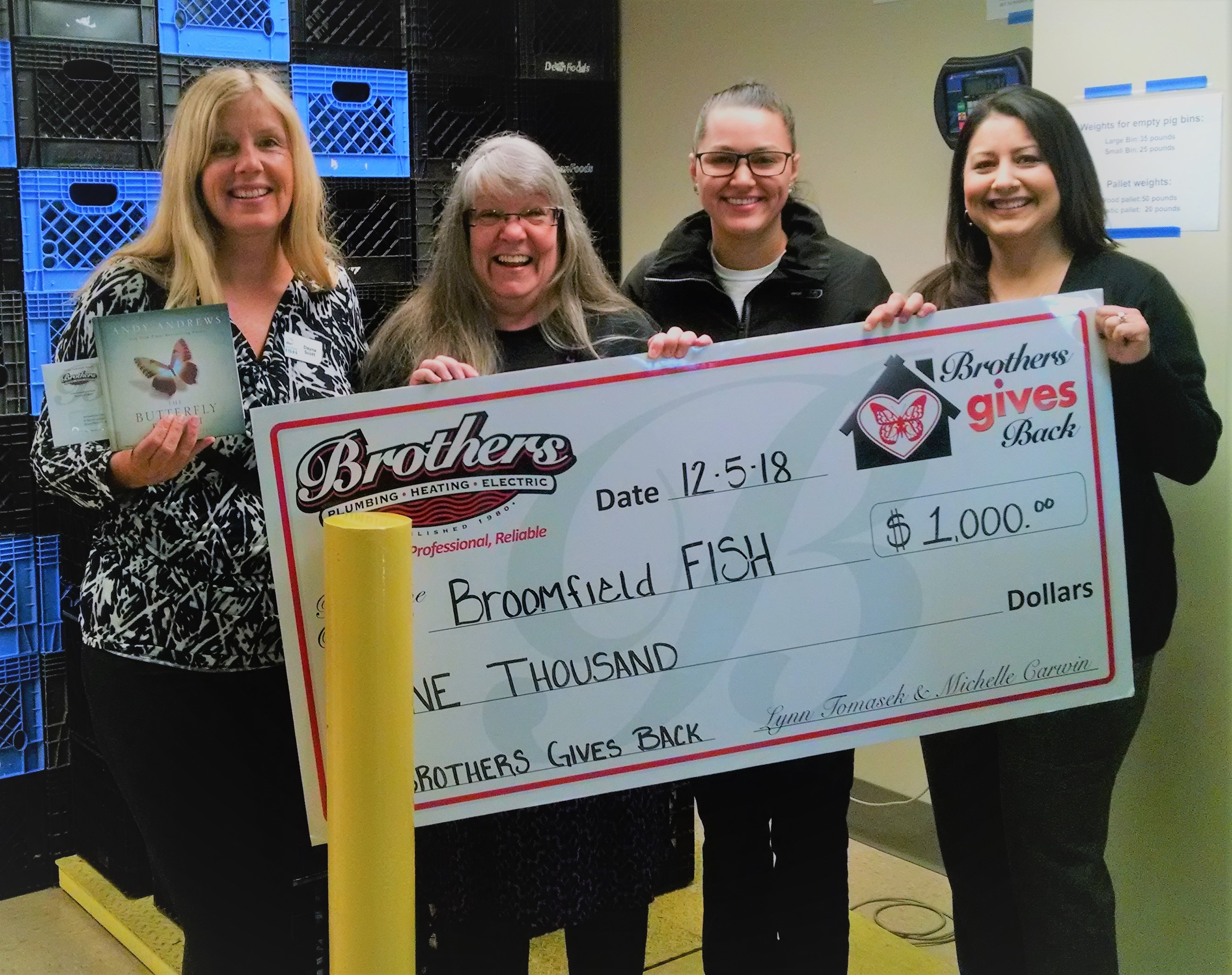 Brothers Plumbing, Heating and Electric is proud to be able to donate over 600 pounds of food from the Brothers staff and $1000.00 through the Brothers Gives Back to Broomfield Fish. Cystic Broomfield FISH was founded in 1963 through a collaboration between six Broomfield churches and was originally called “Broomfield Church Women United” and then “Fellowship In Serving Humanity” or just FISH. Recognizing that many community members did not have access to food and other important services, they decided to help. With the support and commitment of local volunteers and faith communities, they began donating and distributing food to those in need. 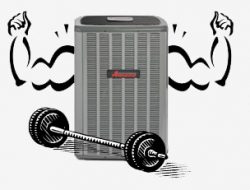 Cost Effective Ways To Cool Your Home This Summer July 6, 2022 Summer is here! With the season comes much warmer days and a likely increase in how much you use your home air conditioning system. However, using your AC isn’t always... Read more »

What’s Involved In Professional AC Maintenance Services? May 23, 2022 Sometimes, Amateur Home Maintenance Isn’t Enough. We all know that we should maintain all of our appliances. Still, we rarely find the time or motivation to do it ourselves. So... Read more »

Programming Your Thermostat For Summer April 27, 2022 A Guide For Keeping You Home Cool and Your Wallet Full Is The Cost Of AC Making You Sweat During the Hot Summer Months? The summer heat can take a... Read more »

DIY Plumbing | Improve Energy Efficiency April 15, 2022 You’ve left that envelope on the kitchen table long enough. You finally open your utility bill, and just like you feared, it is ridiculously high again. We’ve all been there,... Read more »

Holiday Plumbing Tips December 1, 2021 Holiday gatherings are great, but nothing brings the family together quite like a good meal. The only problem here is cleaning up after everyone. Sure, you can lighten the load... Read more »